“It is the best business event that I ever attended. The information was something you could use, the networking was as good as the speakers, and everyone wanted to help you.”
- Marcus Allen, Global VP, Refinery, London, UK

“I went with the expectation that we would be working on graphs and pie charts and business building. WOW! I was surprised that there was so much valuable information - real tangible information that I could put into place.”
- Denise Gualdoni, Owner, Studio Eleven, Maryville, IL

“I had the most amazing experiences at this conference. The interaction with other professionals was amazing and I learned so much!”
- Denise Deering, Colorist, Juut Salon, Palo Alto, CA

“WOW! That pretty much sums it up! The amazing industry leaders that presented and their willingness to share was amazing. We were asked to note 3 things we took away. I could not. Not because I didn't take away 3 things, but because I took away so many equally great ideas, I couldn't pick just three! If I had to choose just one thing, I would say 'INSPIRATION'. I feel re-motivated to raise the bar.”
- Jackie Buckler, Co-owner, The Hair Company, MD

“This Data-Driven conference was so jammed packed with great, new information that is so beneficial to our business. I left with concrete ideas of little steps I can take to move things slowly as to not overwhelm anyone, but fast enough to grow my company! Sometimes we forget in the day-to-day of running the business of ways that we can improve old ways of thinking. This event helped clear out the cobwebs.”
- Tami Sprintz-Hall, Owner, Escape Day Spa+Salon, Nashville, TN

“A chance to see how some of the "big boys" do it with real world, with actionable examples of things you can implement in your salon to drive bottom line results and have a positive impact on culture. Haven't been to any other conference quite like it. Go, you won't regret it.”
- Keith Williams, President, Keith Kristofer Salon, Austin, TX

Past attending salons include: 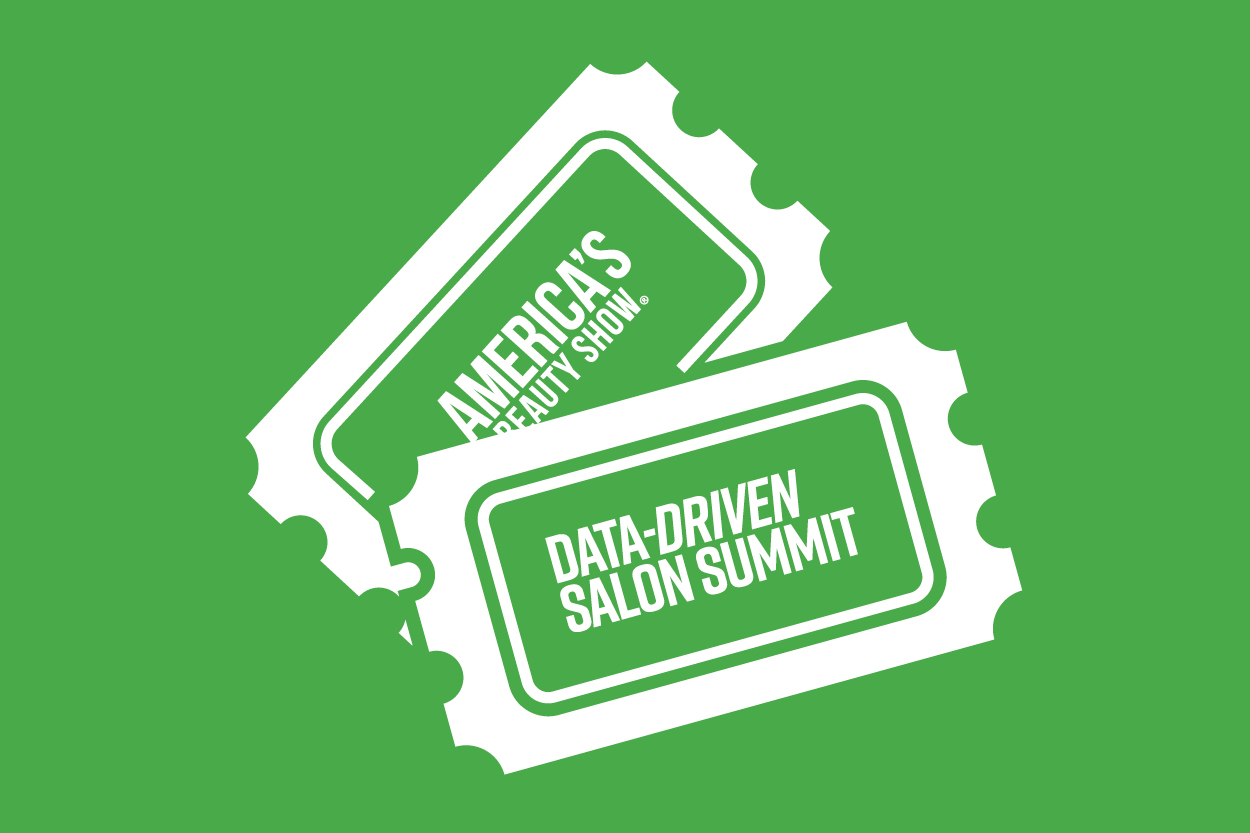 DDSS is SOLD OUT!

We respect your data and privacy.
By clicking the submit button below, you are agreeing with Bobit Business Media’s Privacy Policy and this outlined level of consent.