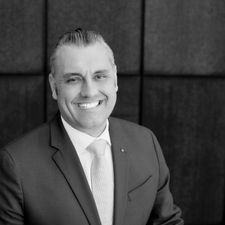 Scott Guinter  is the General Manager, Kao USA Salon Division. In this role, Scott leads Sales, Marketing and Education for the Goldwell, KMS, Oribe and VARIS businesses in the United States, which is the largest market for Kao Salon Division worldwide. Scott began his Kao career in 1996 and worked in several positions of increasing responsibility before leaving the company to start his own business in 2007. Scott re-joined Kao in 2011 as the Leader of the Independent Distributor Channel. Prior to assuming the GM role, Scott led the Direct Sales Team, the Chain Team and he played a critical role in the Oribe integration.

Join us for our Closing Session of this year's Data-Drive Salon Experience virtual event! More Info