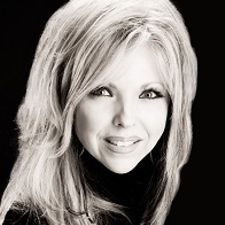 How to find the best technology solution for your salon. More Info

Join us for our Closing Session of this year's Data-Drive Salon Experience virtual event! More Info